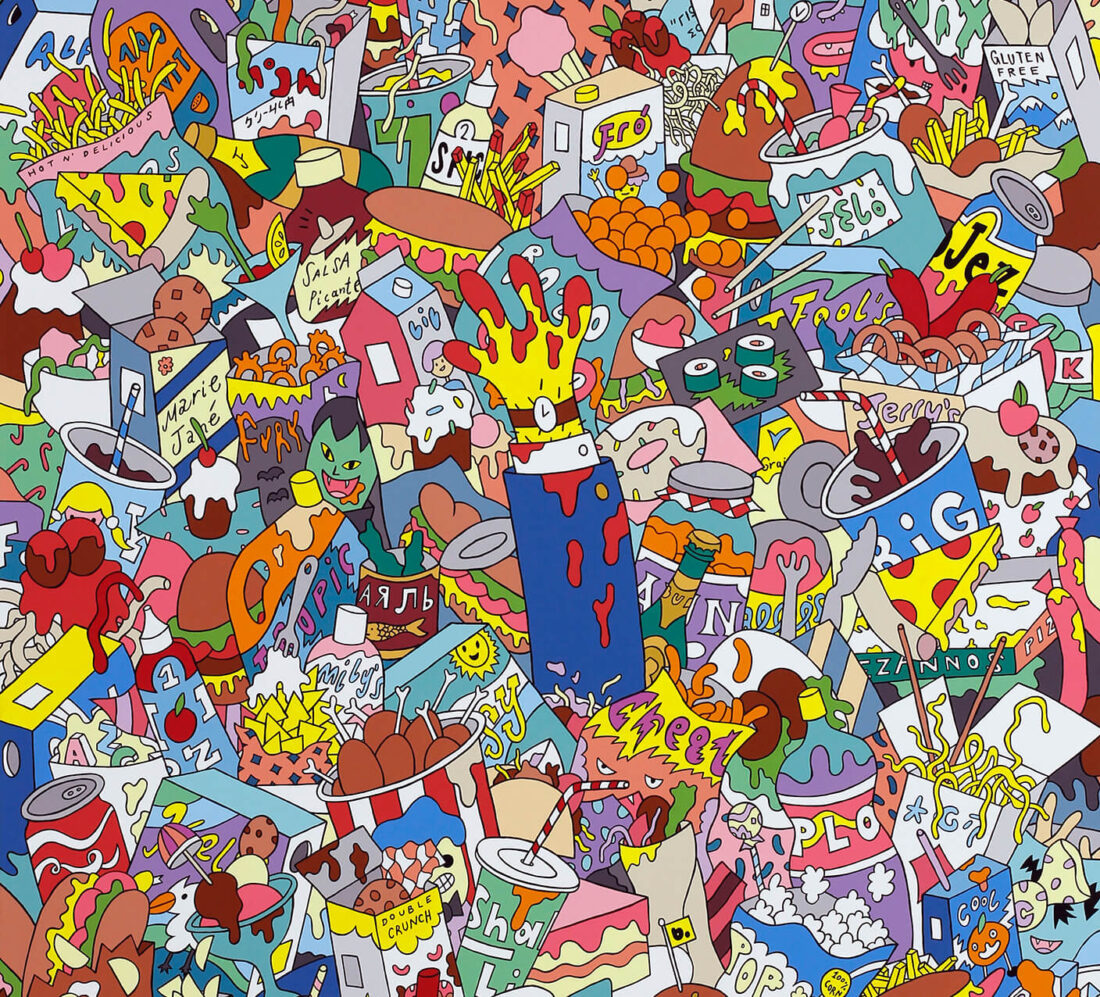 Allouche Benias Gallery invites seven artists into an intricate dialogue on the perception of idols and the myth that surrounds them.Each of the artists is presenting their own reality, filtered through a distorting lens, depicting a visual satire of contemporary society. The depictions stop being projections of reality and become a separate realm of symbols which exist regardless of reality. “DISTORTED” is an unfolding story that implies more than what it narrates. 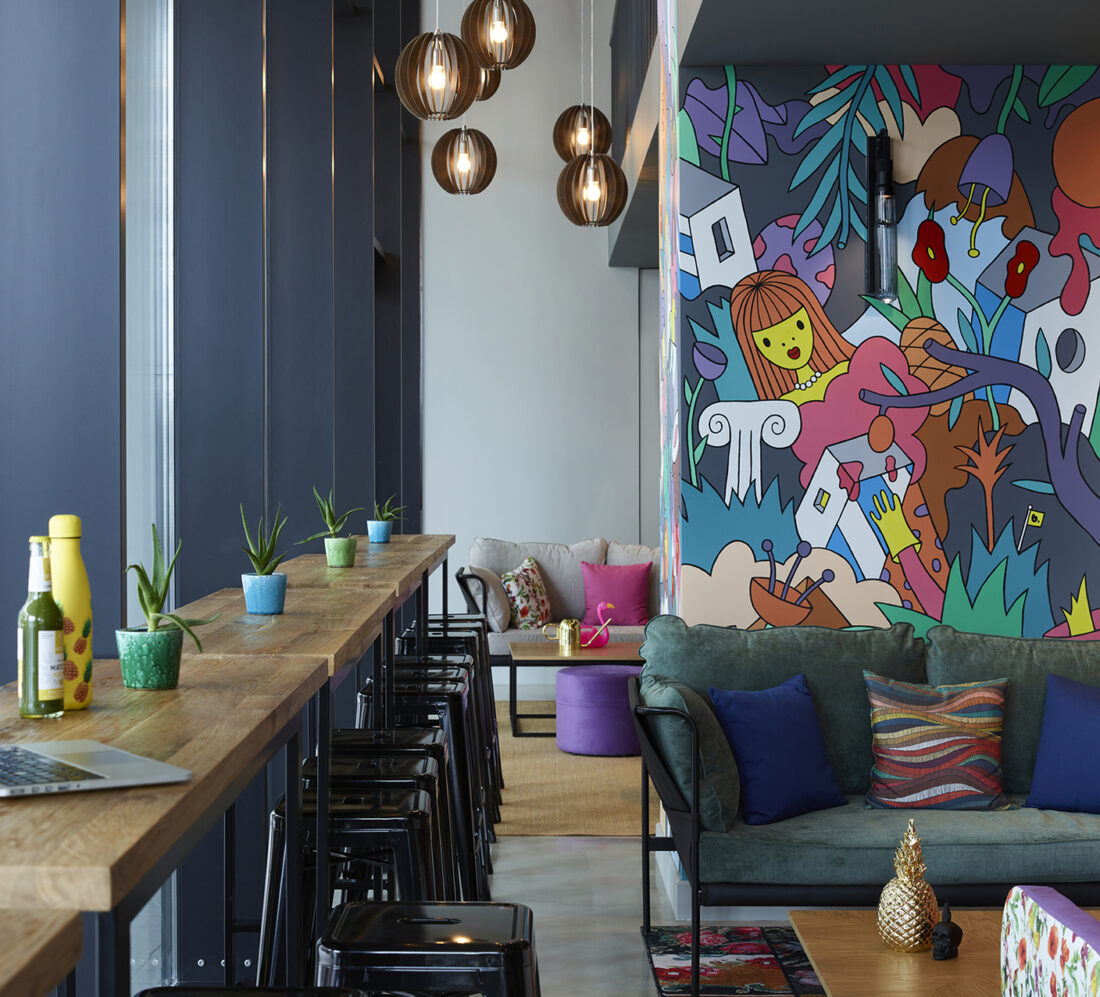 The Athens Moxy Hotel was developed by Dimand SA, Prodea, for Marriott Hotels and was designed by Kokkinou Kourkoulas Architects, Divercity Architects 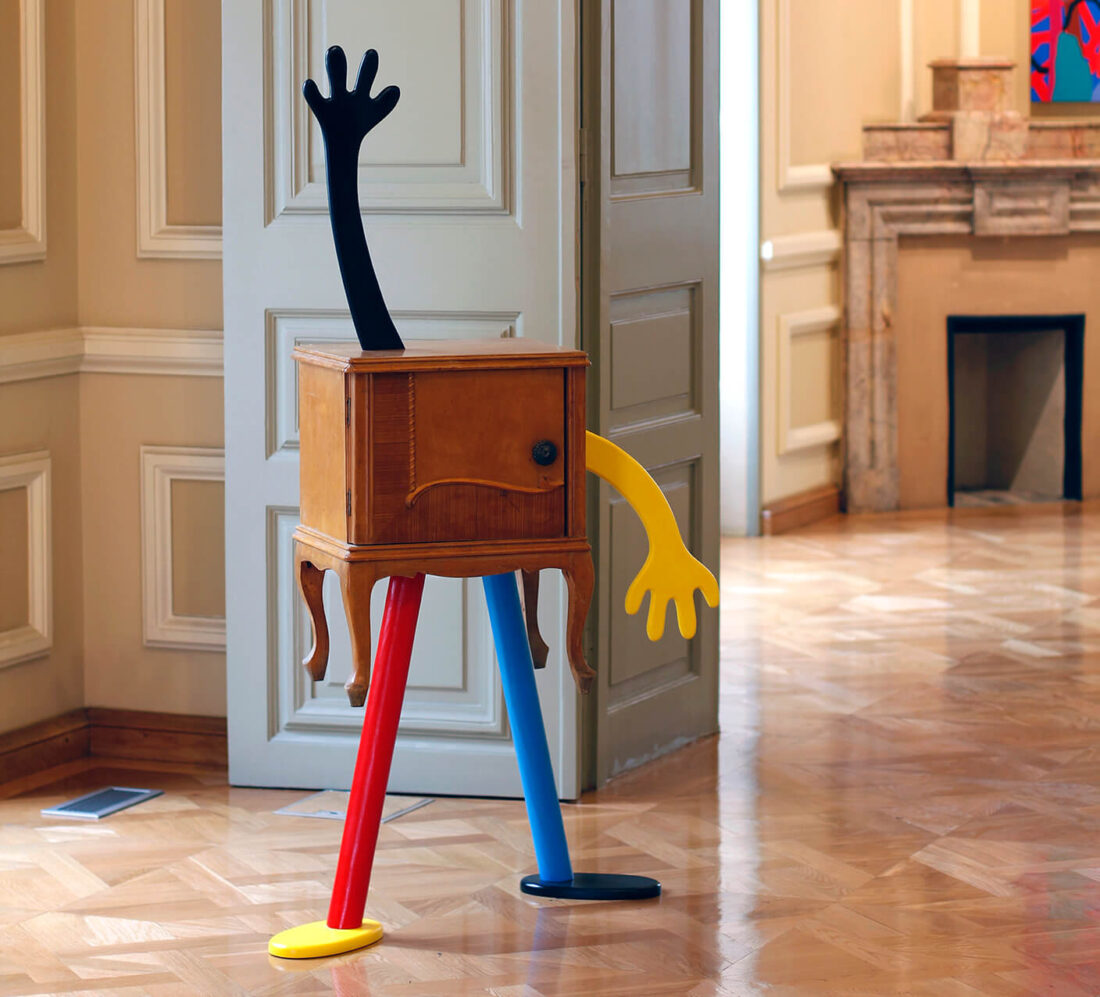 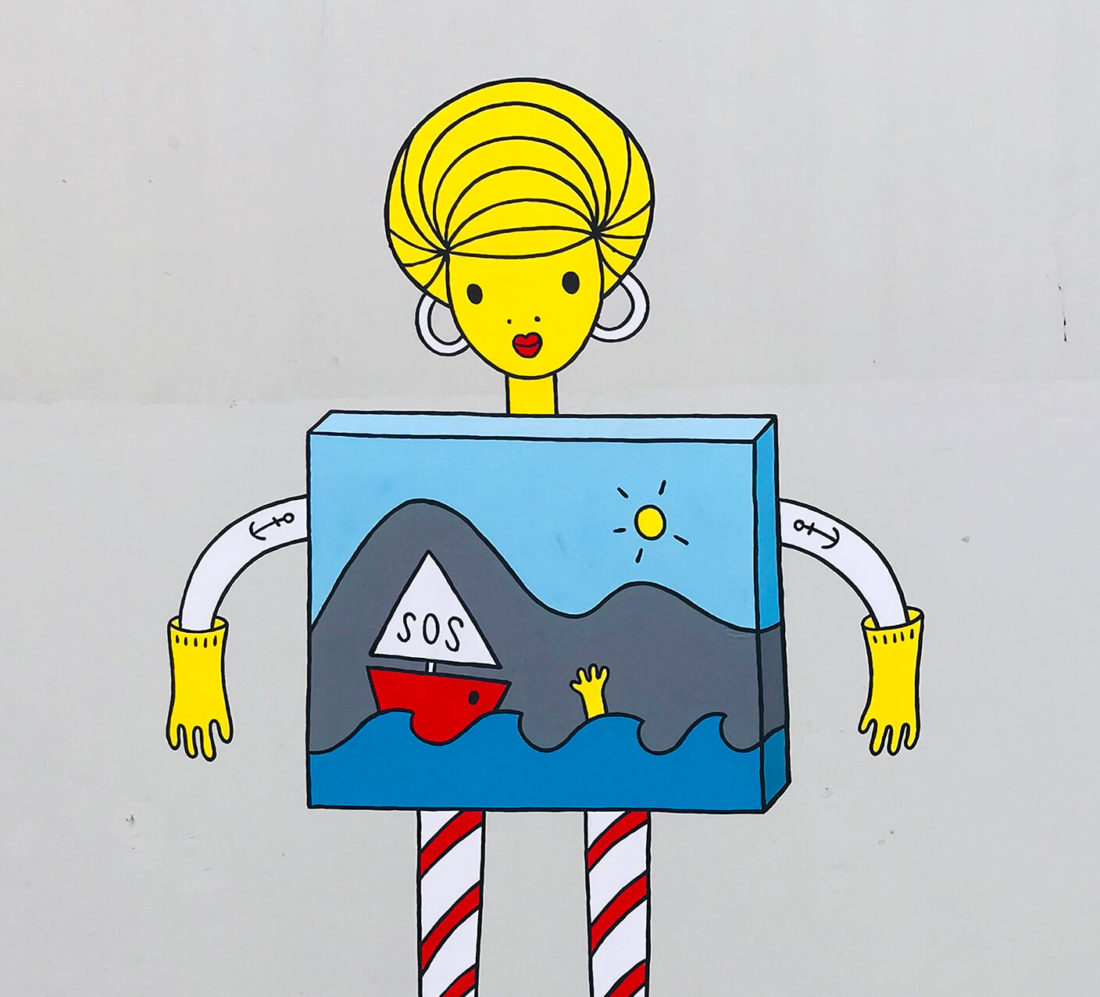 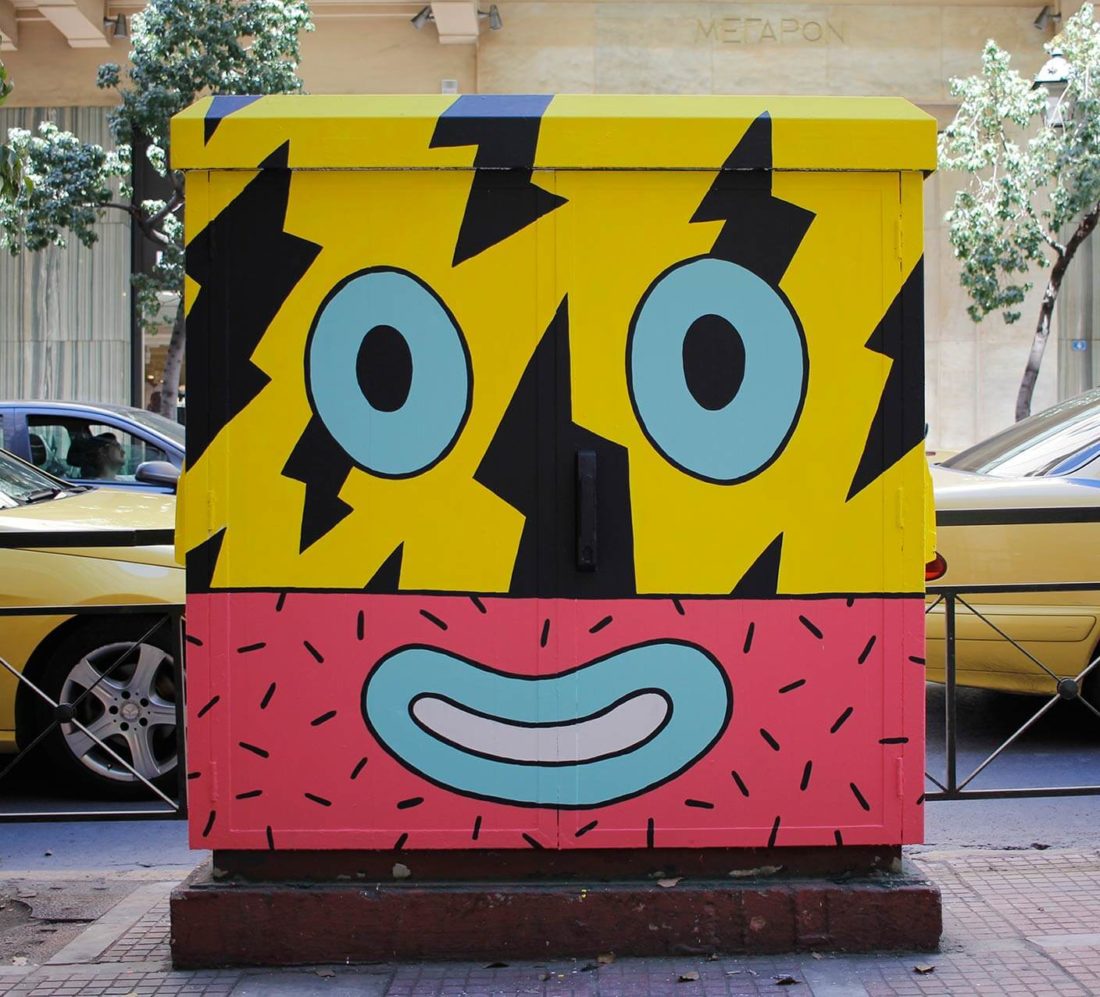 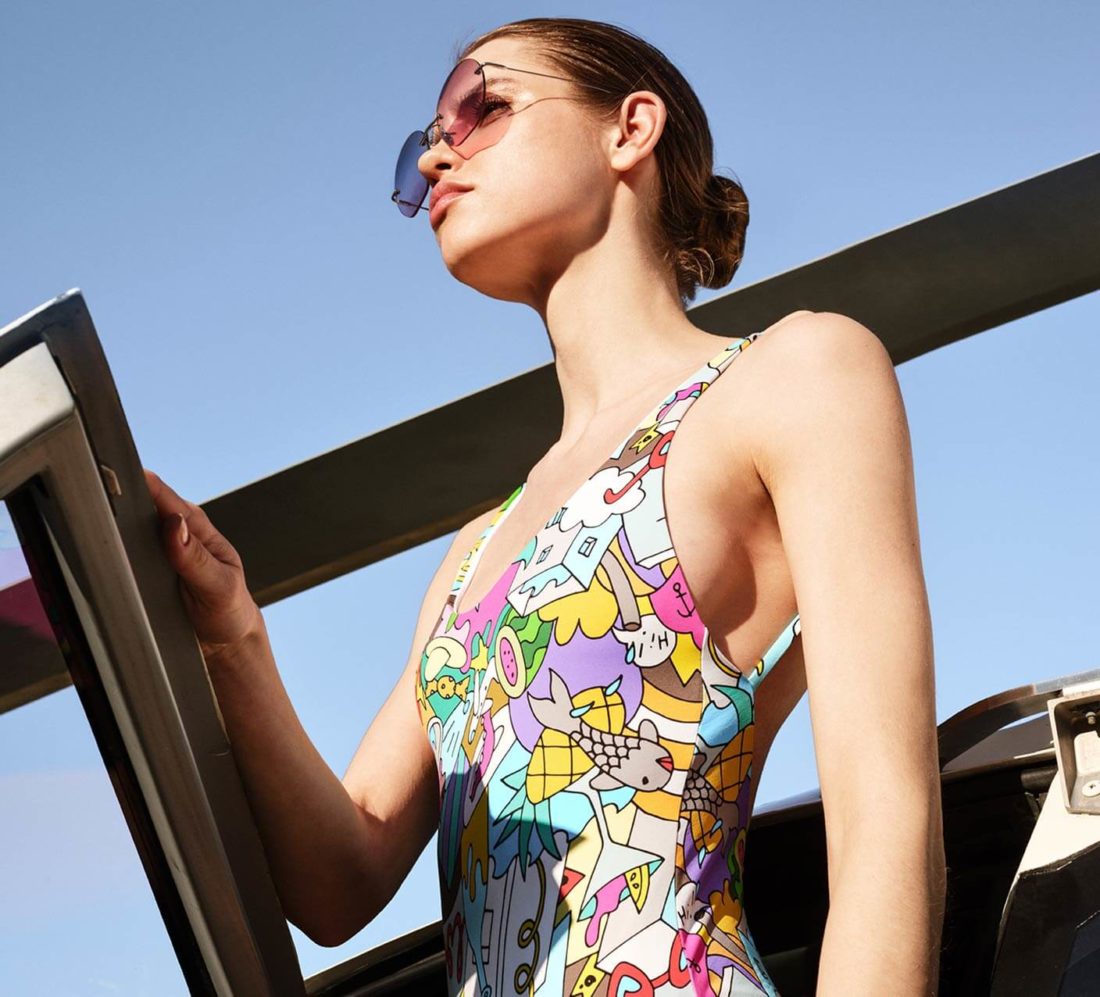 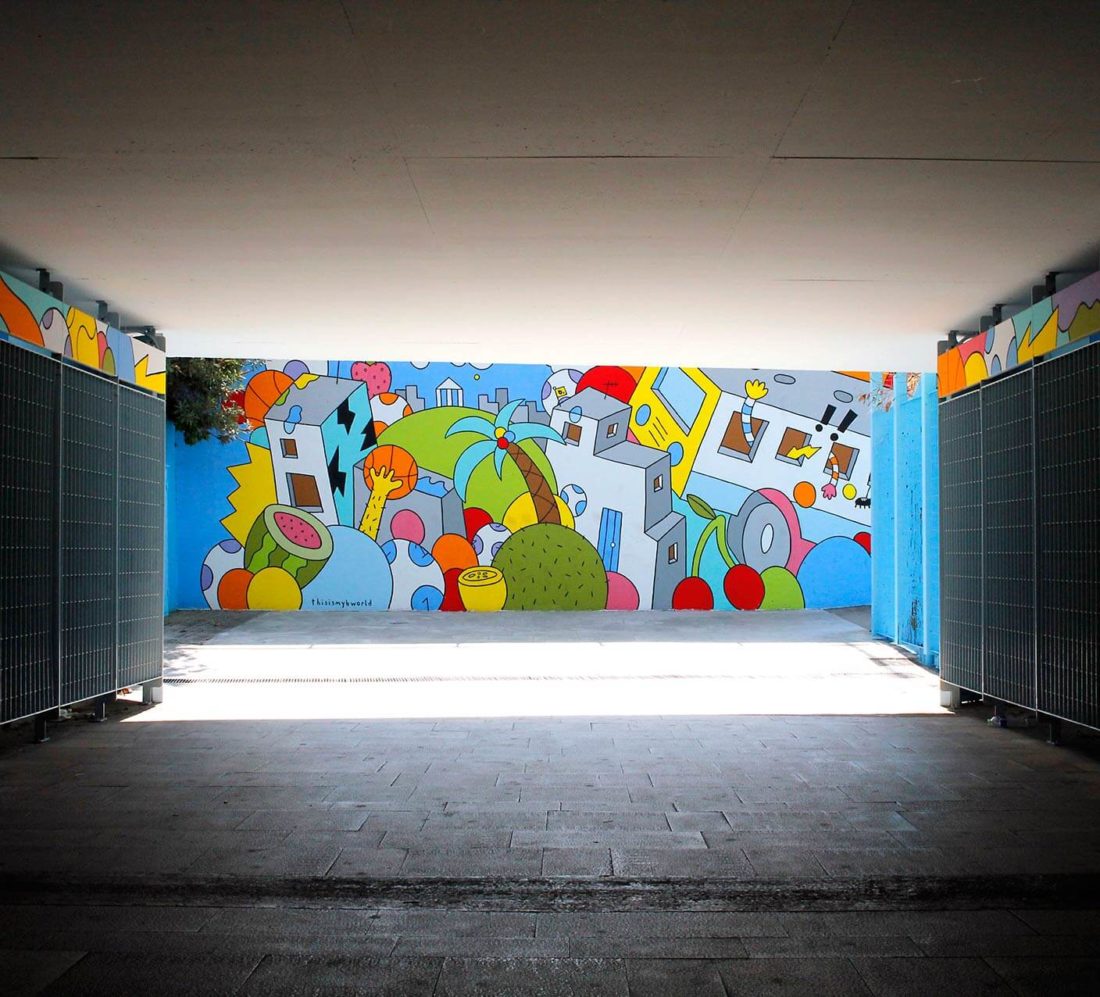 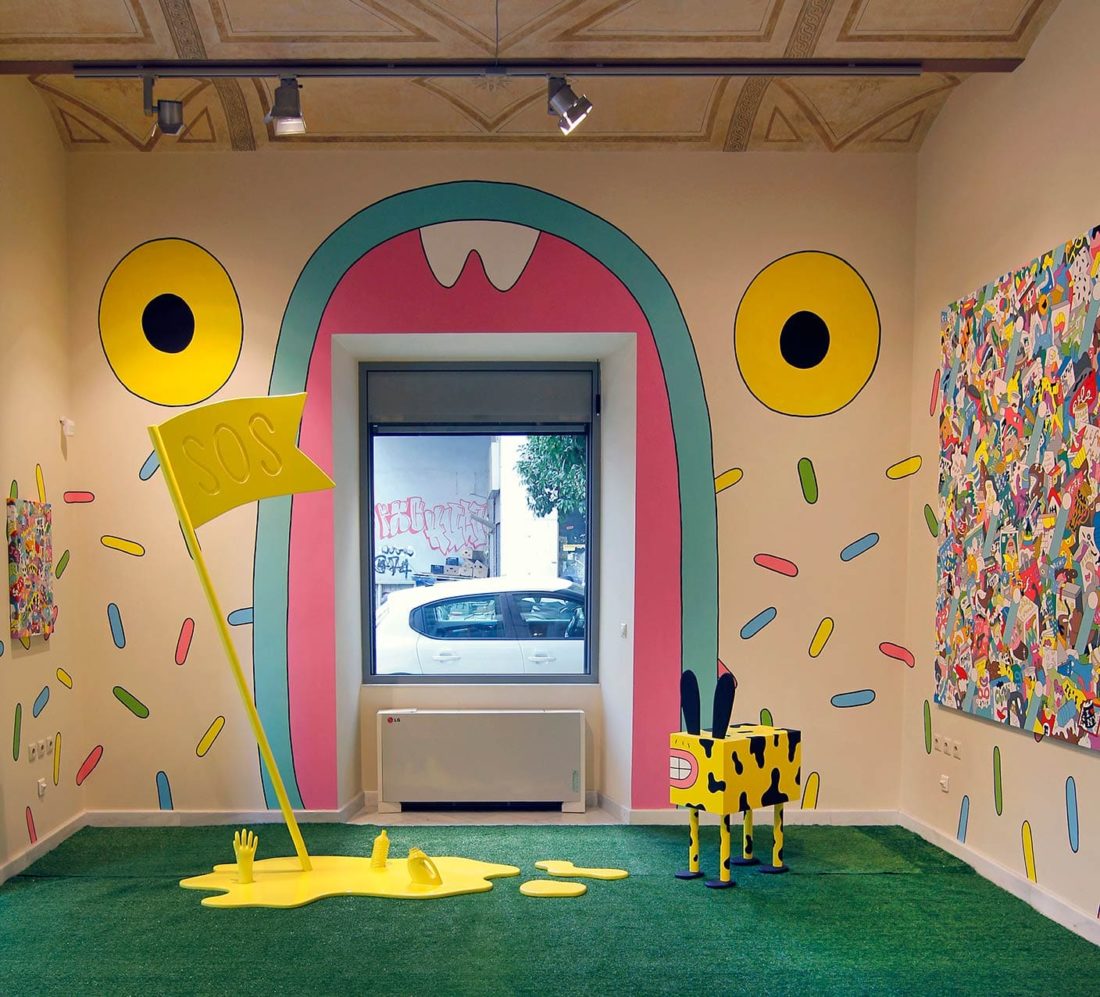 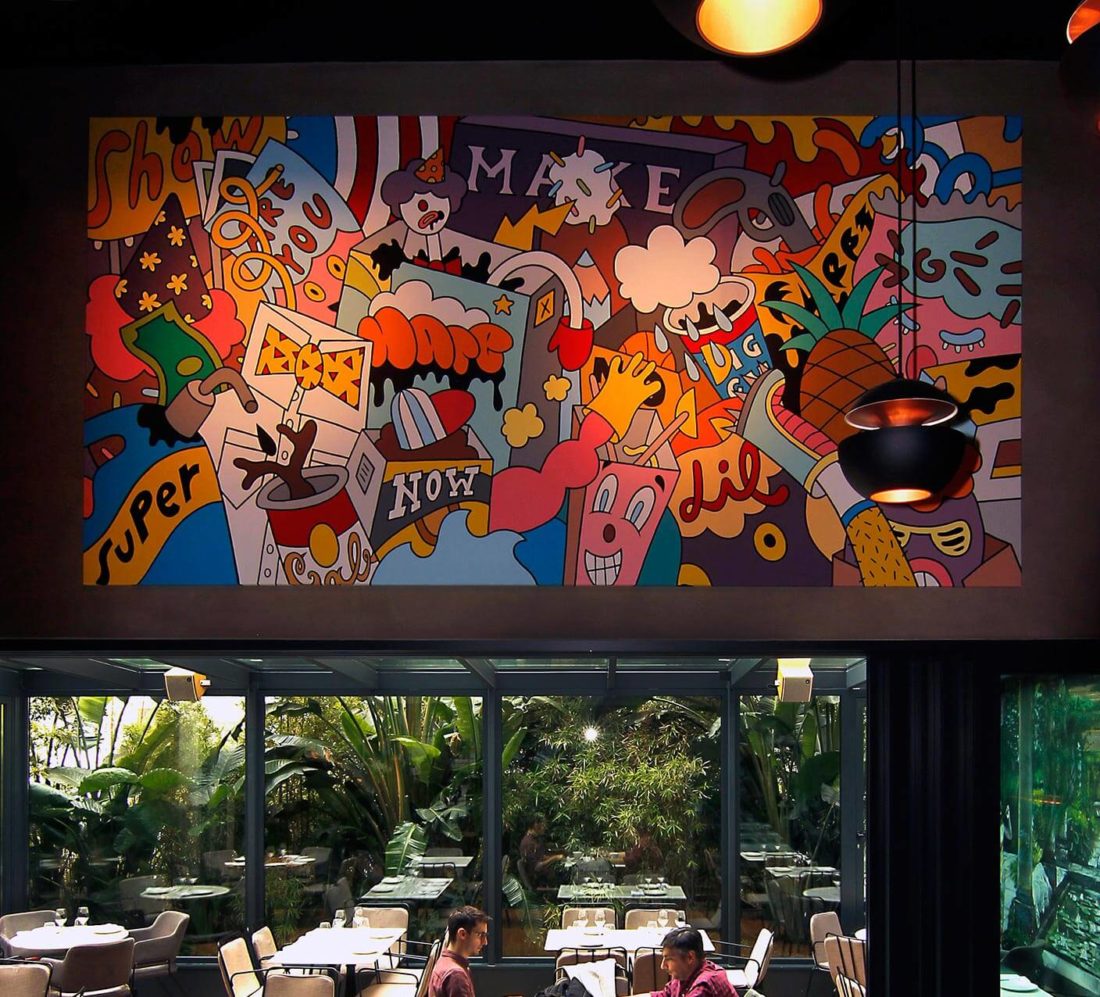 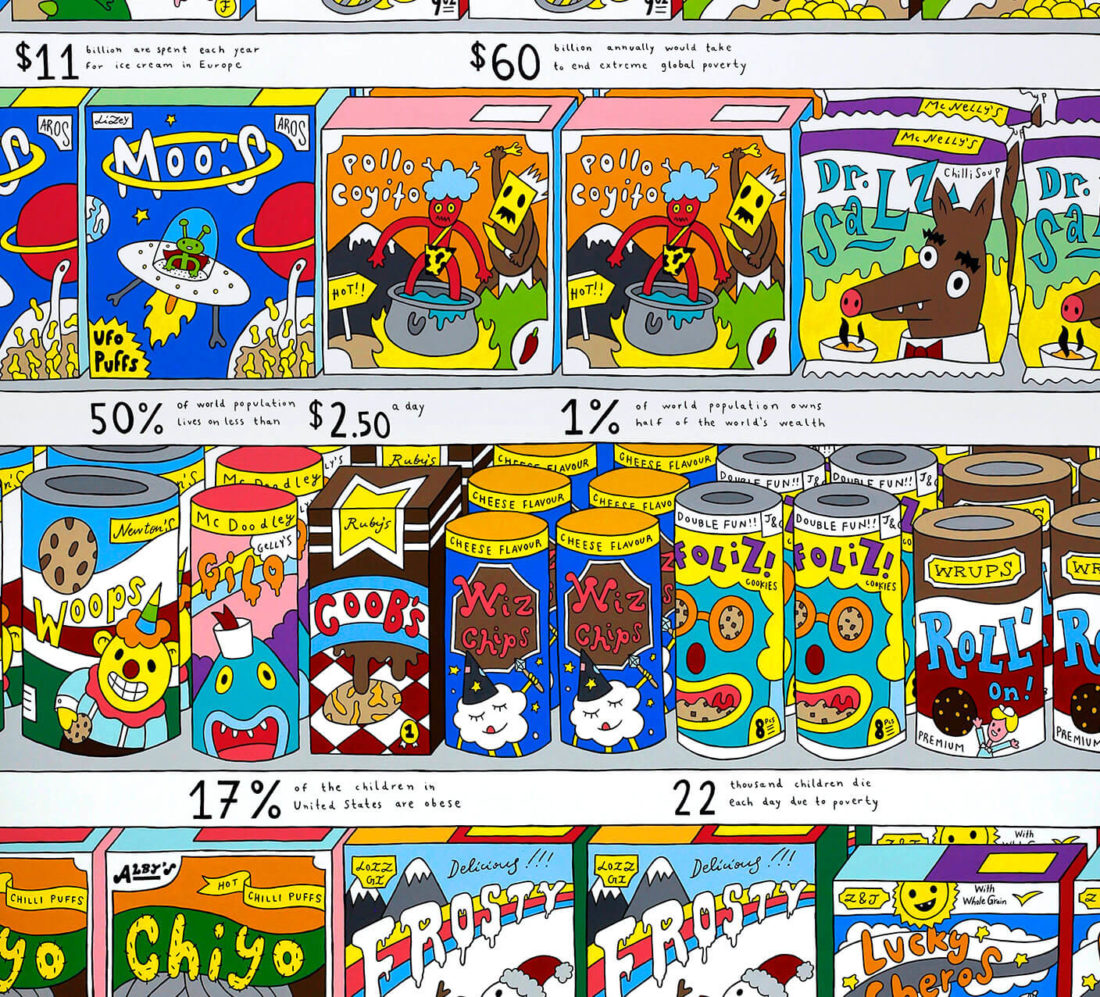